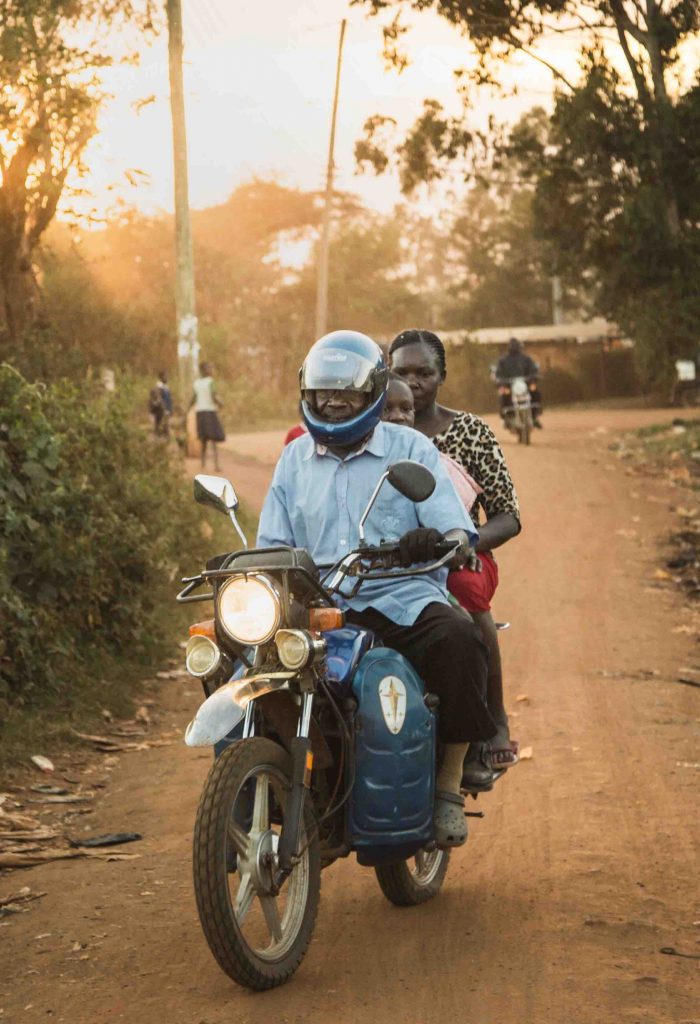 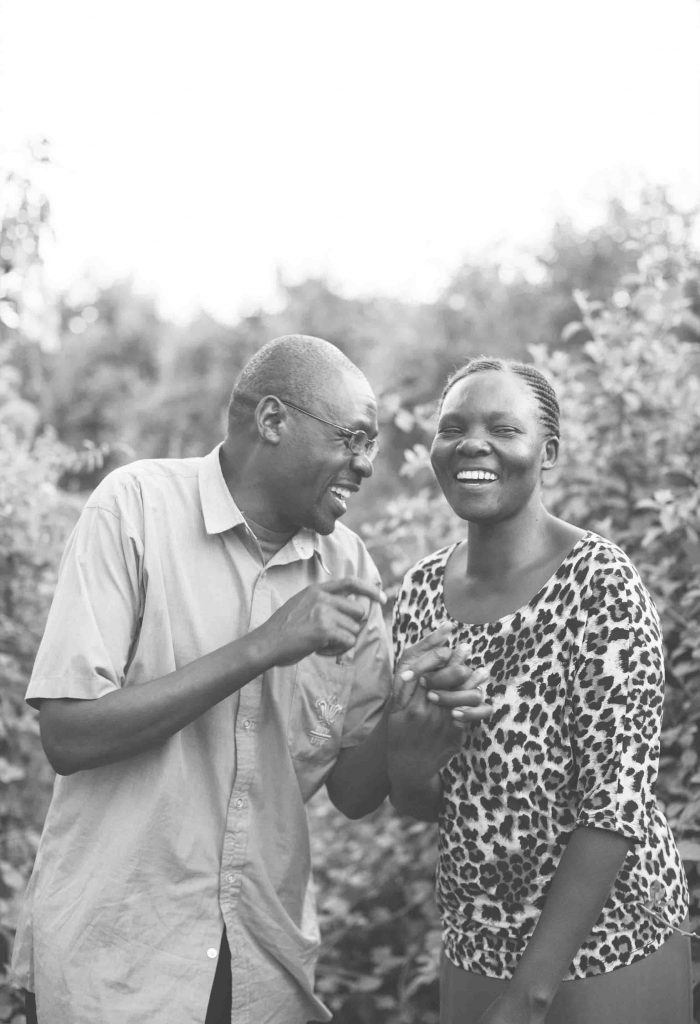 Pastor Raphael was raised in Kenya, immersed in a culture of darkness. As a child, he lacked affection because his father believed that strong men don’t show love. He
continually witnessed his father beat and belittle his mother. Everywhere he looked, insidious behavior was practiced toward women and infants—families were being destroyed and lives were ending before they had a chance to begin.
This was the destiny Raphael was headed toward.
But everything changed when truth entered the scene. The first area to be transformed was Raphael’s heart—which, in turn, transformed his marriage and his family. And with a strong and healthy family, his whole outlook toward life has changed.
“Through the resources of Messenger International, a relentless passion was ignited in me to see the people of my country free from lies,” shared Raphael. “I discovered my purpose to train up others and bring God’s transforming truth to remote villages.”
Raphael has trekked miles through mud and rain to reach people, often rising early and returning late. He would travel over 50 miles a day with his bicycle—but through the generosity of the MessengerX community, he was given a motorcycle, which has enabled him to double his efforts while easily transporting the resources and supplies he needs to facilitate his classes. Raphael has seen over 200 of his students graduate in the villages he serves.
“Thank you for investing in my people,” expressed Raphael. “Each day tribal warriors are transformed into children of God, marriages are infused with love, and the innocent are protected. Your generosity has given us the tools we need to rewrite our story and reclaim our humanity.”
The MessengerX app makes it possible for people like Raphael to access life- transforming resources at no cost at all—because we believe that everyone deserves to know!