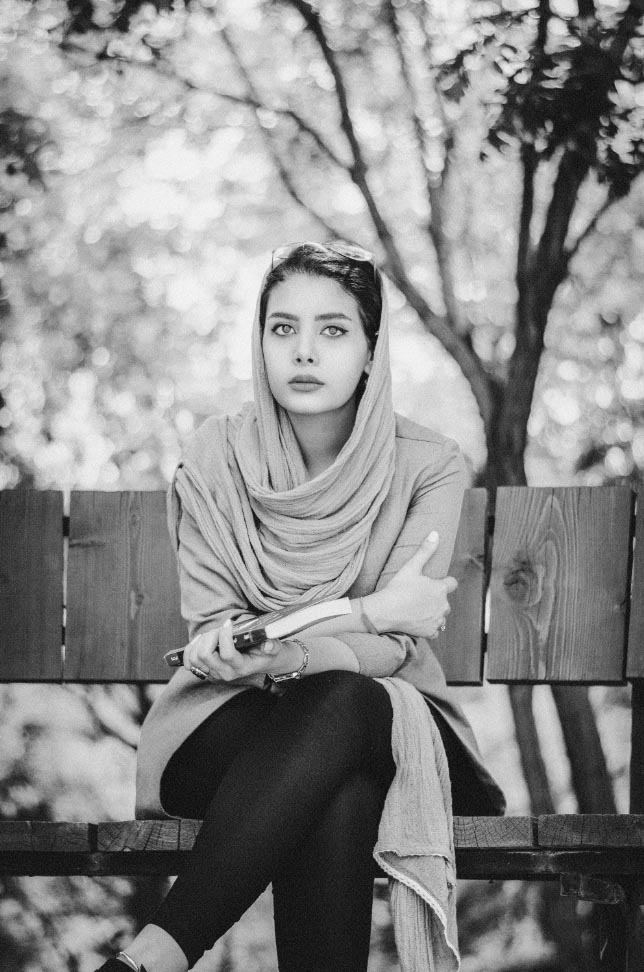 Formerly a Muslim, Dahlia fled to Turkey after she was expelled from her Iranian school and excommunicated by her family. Her crime? Becoming a Christian.

You can now find Dahlia in a refugee camp, far from what she once called home. But despite the upheaval, she has found purpose in her pain. On a daily basis, Dahlia walks through her makeshift town and prays over the people. They have become her people—the audience of her message.

Dahlia has become a messenger, and she is often spotted lovingly serving those around her and sharing her faith with them. Despite language barriers, people are drawn to her because they see something different in her. And what’s amazing is that she’s not only reaching the people in her refugee camp, she’s also impacting those she left behind in Iran.

“I’ve had calls from Iran,” writes Dahlia. “People who mocked me because of my faith now believe in Jesus and want to know more. So, I tell them about MessengerX, which has a lot of translated discipleship resources.”

As we continue to provide people like Dahlia with life-transforming truth in their own language, we’re helping them grow in their faith and discover their purpose—and we’re equipping them to make a difference in their world.

“I am beyond thankful for all of the books that I’ve been able to read in my language, such as Driven by Eternity, translated in Farsi,” shared Dahlia. “I read them again and again. The messages keep me company in this lonely season, and they inspire me to reveal Jesus to the hurting people all around me.”

Stories like Dahlia’s is what fuels our mission, because we believe everyone deserves to know!